Bristol’s next event is the Shextreme film festival on the 9th of October. An action packed film night showing the best in female created and starred in films. See what the team from Shextreme  say about the event below. 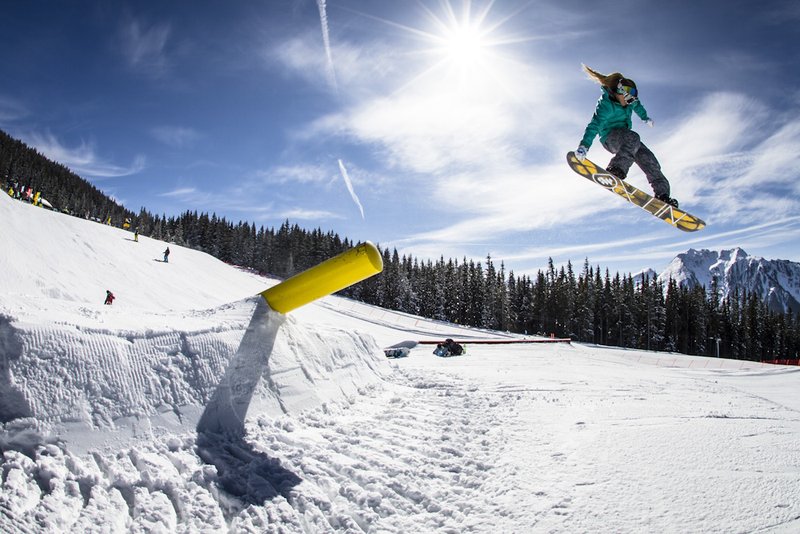 ‘You were once wild here. Don’t let them tame you.’ – Isadore Duncan. To all the wild women who answer the call of adventure: Shextreme Film Festival is dedicated to you.

Building on the growth of shextreme.tv, this unique film festival offers a rare opportunity to become part of an increasing community that proudly promotes equality in extreme sports.

So let’s come together to show support for an evening enjoying lively discussions amongst like-minded people, watching inspiring films and maybe even sparking your very own sense of adventure.