How Do We Better Represent Women In Extreme Sports

These questions were asked of Steve Winslow and the other panel speakers at the recent Shextreme.tv film festival, Steve has written up his answers and shared them with us.

1. What does this topic of the representation of women in extreme sports mean to you? 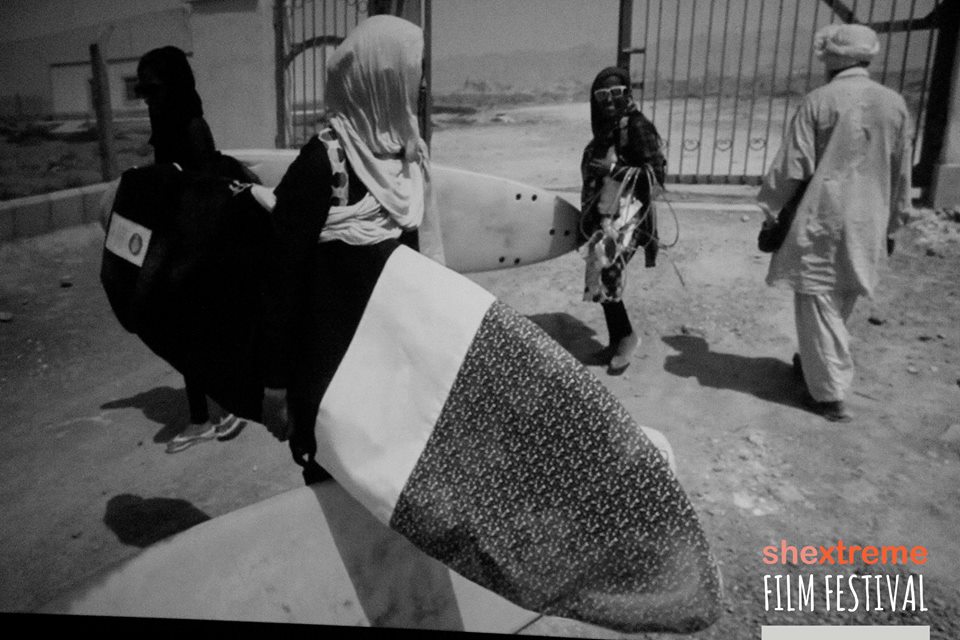 A greater representation of women in all extreme sports will always contribute to a greater number of people talking about sports like climbing or snowboarding and hopefully taking them up.

I am so passionate about the lifestyle benefits of climbing; the way it has the ability to change so many peoples’ lives in a positive way. Climbing is a perfect vehicle for people who may be struggling at home, in school or within themselves to gain more confidence, improve their health and outlook on life.

So to me, it’s not that the representation of women because they are women that is important, it is because women represent such a huge amount of people in the population that extreme sports could help if they were to become involved in them. To help women join into extreme sports we first need an improved and greater representation of the women already involved in those sports.

2. What are the factors that will help more female voices come through? 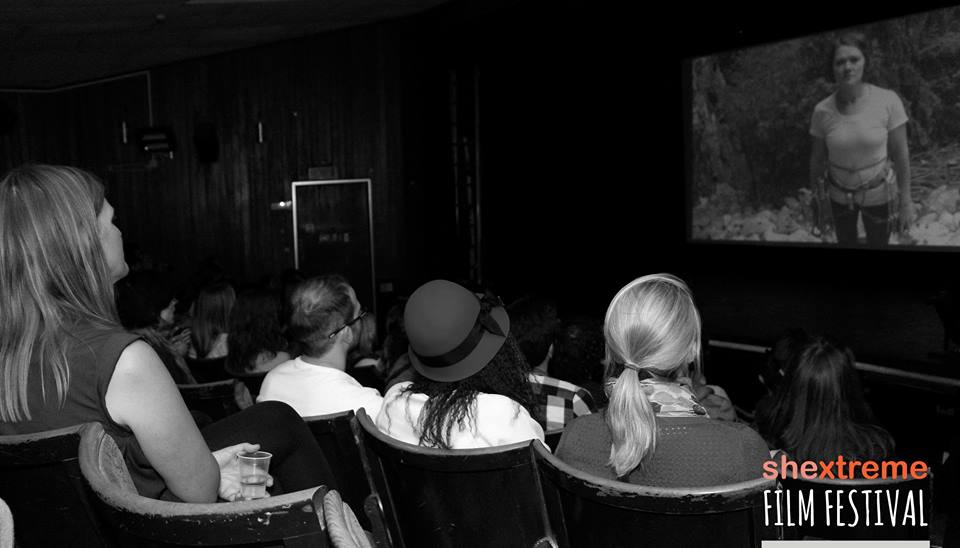 I know its cliché to say this but role models are such an important aspect of any sport. However, you do not get role models until you have a huge base of grass route athletes, so actually I believe the biggest factor to helping voices to come through is the size of the core or base.

The number of novices forming the base of a pyramid really has to be strong and diverse to help elevate and push role models to the top – role models do not rise up on their own. The average athletes or hobbyists really drive them up by liking, sharing, and often literally crying out for someone to lead them.

This highlights why the beginnings of sporting lives are so important. Building up that base level, increasing confidence and hunger to try hard and importantly being seen to try hard is crucial to building a pyramid that is stable enough to keep those role models and their voices to the top.

Secondly, after recently talking to Holly and Sam at Bloc I have once again seen sadly (or at least considered) the idea that women’s voices simply are not always heard in the same way as men’s, where a suggestion from a woman in a group of men may go unnoticed and a man’s exact same comment will be acted upon.

Now I’m not sure of the accuracy of that and I struggle with thinking about it because I am a man and I’m fairly confident – I do not do that (but perhaps I do, I guess that’s the point they were making), however it does make me think that while we are trying to work out what women can do to help get there voices heard and how and what to create that perhaps it’s not the fact that women are not shouting loud enough, or not making the right films, or doing the biggest jumps or hardest climbs, but that we need instead to start educating men about the realities of the way women feel about us and way we act around them, react to them and dare I say even stifle them and their ideas (hopefully without knowing, if at all).

3. How do we actively improve diversity in the media landscape for women in extreme sports? 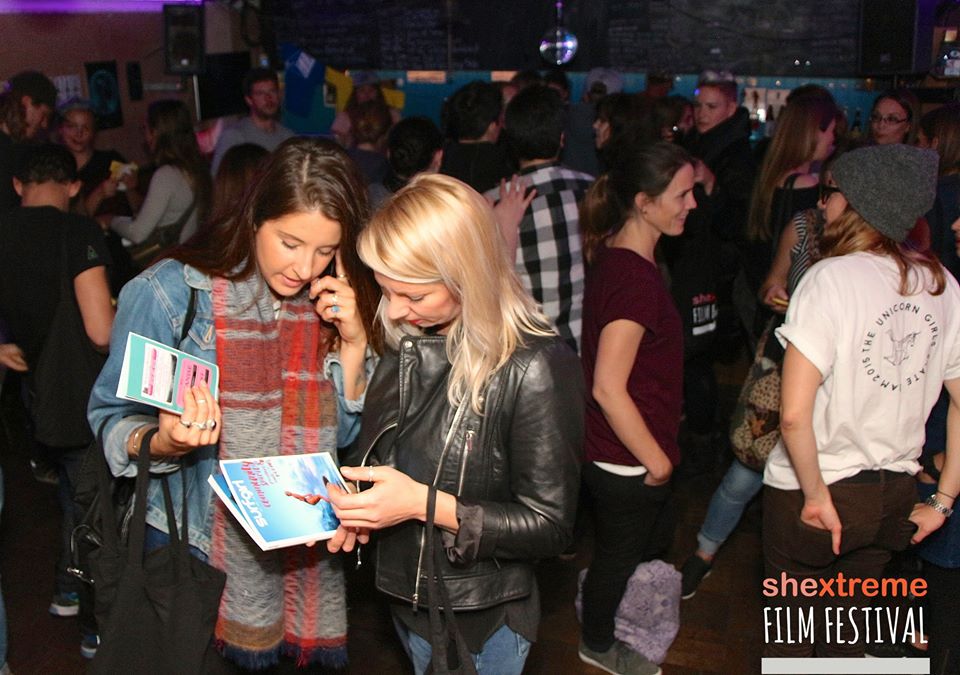 Nights like the shextreme.tv film festival, more specific sessions and women only events is key to the success of diversifying the media. I know many who dislike the idea that women specific ‘anything’ is needed however I absolutely believe that women firstly need their own arena until the playing field is levelled.

I mentioned this earlier, but I believe that the base or participation is the crux of the situation. We need a huge and growing base of women in each sport to make sure that nights like this and other similar events always sell out and continue to grow.

Online we also need the equivalent, with the internet and social media as it stands now it has become so easy to lose people and lose their great achievements in the mix of streams of social media pages and sites and life. However, with a large base of active members who are talking, shouting about and sharing what they see and love, you cannot help but create a media landscape that is more diverse.

We of course need those who are skilled, talented, and with enough drive like Ruth to put on events like Shextreme festival and others to create these beautiful films and other works but without all those aspiring people they would get washed away and stay unseen. I guess what I am saying is it’s just called ‘support’, support to actively improve diversity in the media. We have to support it and every possible occasion in every possible way.

About the Author: Bristol Climbing Scene